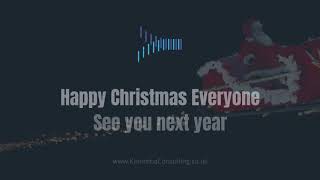 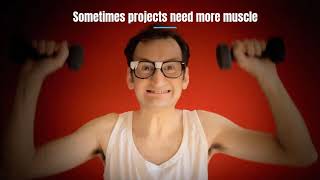 Will data sovereignty become a Brexit negotiating point and obstacle for M&A integrations?

UK Organisations are at risk from GDPR and the Brexit negotiating teams may use this bargaining chip over the next 18 months.

GDPR, comes into effect 25th May 2018, before Brexit divorce in 2019. The Government has also stated its intention to implement GDPR in the Queen’s speech. This will align obligations and standards to GDPR in our pre-Brexit world but does not mean all is well.

Once the UK leaves the EU, then for the rest of the EU to be able to share data with the UK, there will need to be a “gateway” allowing that to happen. At the moment there are really two gateways that might be commonly used.

However, there is a bigger issue lurking in the background with all of this – National Security. The EU does not like mass surveillance for National Security purposes. This has caused problems in the past with data transfers from the EU to America. The Court of Justice recently ruled that mass surveillance can never be justified (this was the Tele2Sverige/Tom Watson case).

This presents a problem for the UK because of the provisions in the UK Investigatory Powers Act 2016, which seek to allow mass surveillance. If the UK uses those powers after Brexit then this may mean that the EU refuses to grant or revokes an Adequacy Decision or a challenge is made to Model Clauses which purport to allow EU/UK transfers of data. This could leave the UK with no gateway through which EU data can be transferred to the UK. The position though is not so straightforward as the EU needs UK security data. There might be some compromise from the EU around this for that reason.

The impact to UK organisations is clear - Comply with GDPR or risk falling foul of the regulation. The impact to M&A planning may be less obvious however. While M&A transactions have fallen since Brexit (-15%) there remain, on average, 350 M&A deals every month and those that involve UK and EU parties will need to think carefully about how they look at their technology integrations.

Where partial acquisitions are concerned, the acquiring company will need to look at the implications of the gateway scenarios. Some may need to look at the divestment plan to ensure a second data and application migration exercise isn’t needed shortly after deal completion where gateway provisions are not acceptable or impractical.

Those companies progressing their cloud strategies may want to consider the certainty of knowing where their data is located as well as who has access. Cloud operators should provide transparency about the physical location of their hosting, the controls and the access they grant to their service organisation. Local cloud providers using outsourced service providers from outside the EU may make the company that owns the data no-compliant.

UK organisations are at risk because of these real and implied uncertainties. The expert advice is to

With thanks to the following contributors: